So todaY’s post is on the more normal side haha but my question is what is your thoughts on long running anime’s?

When I mean long running anime’s I mean any anime that has been going on for years.  So I mean anime’s such as Bleach, Naruto,  One Piece,  or Gintama. 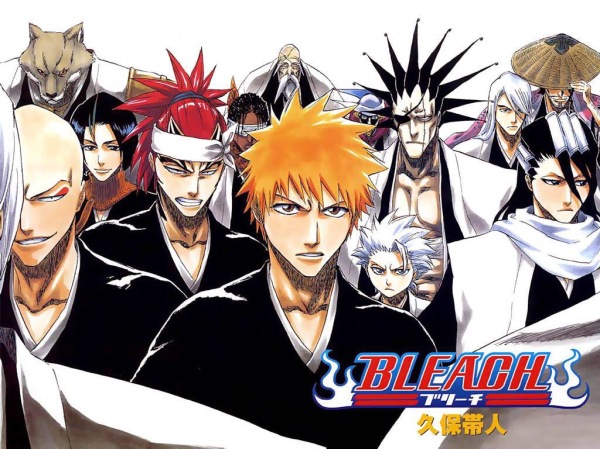 My thoughts on long running anime is that I do like them and have found many of the series facinating and interesting. But I do feel that long running anime series can be daunting and also that the storyline may start to get stale.

Now the reason why I say it can be daunting is because I find if there is a lot of episodes it can feel like a chore to start watching it especially if its still producing more episodes. Now as far as the storyline is concerned for some series it can become the same concept for each arc of the series where there is a new bad guy to fight and the main character is at first too weak to win then they go through intense training to prepare for the fight.

But what do you think of long running anime series. Comment down below to let me know.