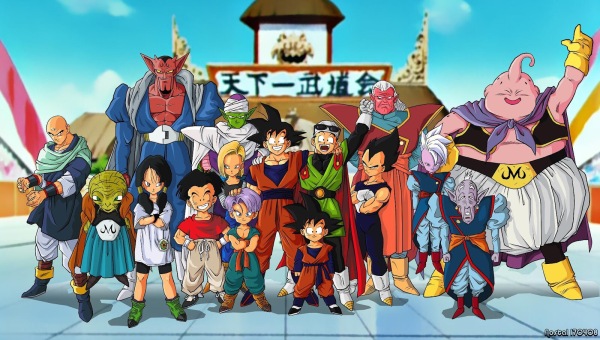 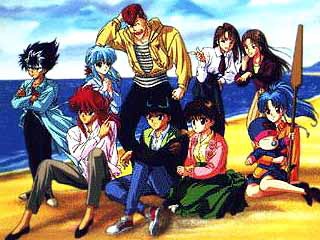 I’ve read a few fanfictions involving them before and I found them to be quite good.

One of them was a crossover between Sailor Moon and Dragon Ball Z in which Vegeta and Usagi/Serena were the main couple.

and the last one is Yu Yu Hakusho and Inuyasha.

Yes I know that many of those series being lumped together are quite weird but hey try them because some of them are quite cool.

So comment down below on what you would think of these crossovers and also what your favorite anime crossover is. I can’t wait to read them.