Day 23: Favorite Attack Someone Used In An Anime?

My favorite attack that was used in an anime has to be Hiei’s Dragon of the Darkness Flame Attack! 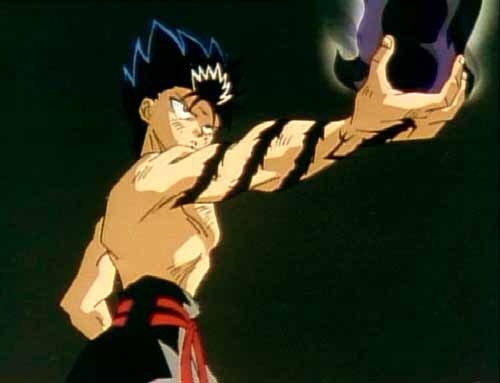 When Hiei first did that attack during the dark tournament arc of Yu Yu Hakusho it automatically became one of my favorite attacks that was used during that arc.

Although the attack leaves Hiei’s arm looking like chard piece of meat (yuck it definitely does its job since when it was used his opponent was just nothing but cinders. 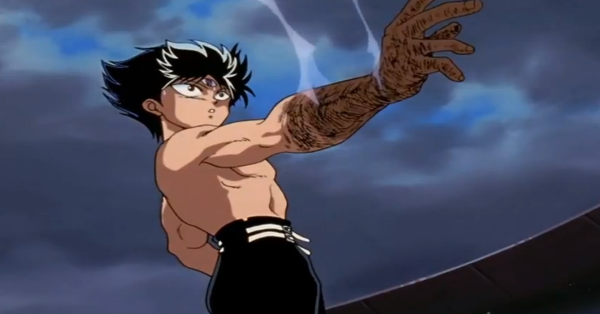 o(>▂<)o
That is definitely one attack I wouldn't want to be on the receiving end of. Yikes!! ╭(×_×)╮

So that's the end of day 23 and we are almost at the end of this 30 day challenge. But what is your favorite attack that has been used in an anime? I would love to know!