So I was thinking about this recently on how there seems to be different types of anime watchers in the community. So I thoughts of 3 very simple types. So check out the video to see what types I chose and also think about which one you are like most. Comment below your thoughts.

Remember I come out with new videos every Monday, Wednesday, & Saturday so be sure to subscribe if you haven’t already. Also click the bell icon to turn on post notifications so that you’re notified when a new video is released.

I’m literally writing this while still laying in bed. Right now I should be getting ready to workout, cleaning my room, and also getting ready to record 2 videos and try to edit both. But I’m being a bag of lazy bones so I decided to use this chance to write a blog post about procrastination.

I’m wondering what do you guys do when you procrastinate or what causes you to procrastinate? I notice that I seem to do it when I don’t want to do something that I need to do. Or this happens because I just get lazy. Now what I usually do when I’m procrastinating is being on my phone, watching YouTube, or day dreaming. Yes I said day dreaming. It’s something I do all the time and I’m proud to say that I’m good at.

Now what should I do to get through this procrastination is to GET UP!!! Which I should be by the time I post this blog post. This blog post really was just something fun I wanted to write and have some pizzazz! But comment down below on how you procrastinate or how often you do. I’m interested to know!

Jumanji Welcome to the Jungle is about four high school kids name Spencer, Fridge, Bethany, and Marsha who get sucked into a video named Jumanji and have to beat the game in order to get out. The four kids end up getting sucked into the game through getting put into detention through various different ways that are revealed at the beginning of the film.

One thing in particular though that happens is that its starts off very much like the original where one person gets sucked into the game in 1996 and then goes forward to present time with the four main character kids getting sucked into the game. This was pretty well done since you got to see how the Jumanji board game became a video game.

The movie also did pay homage to the original with the mention of the name Alan Parrish which was the name of the character that Robin Williams played in the original. This was awesome to see since it showed them paying respect for not just the original film but also the actor that played that character.

The movies was hilariously funny and kept me laughing from beginning to end. Also it’s considered a standalone sequel so if you taking someone who hasn’t seen the previous Jumanji they don’t have to worry about not being able to understand what’s going on.

Also if you are taking kids to see this movie it does have a bit of harsh language at times and there is some sexual humor. But I definitely give this movie two thumbs up.

So comment down below if you have seen this movie or if you plan to see this movie! Also let me know what you think of this review!

I totally meant to come out with this blog post earlier but I guess this is better late than never.

Anyways I’m sure that many of you know that the new Thor movie titled Thor Ragnarok came out last week. This is the 3rd movie in the Thor franchise and it definitely didn’t disappoint.

This movie also featured a few of our other favorite marvel heroes such as Dr. Strange 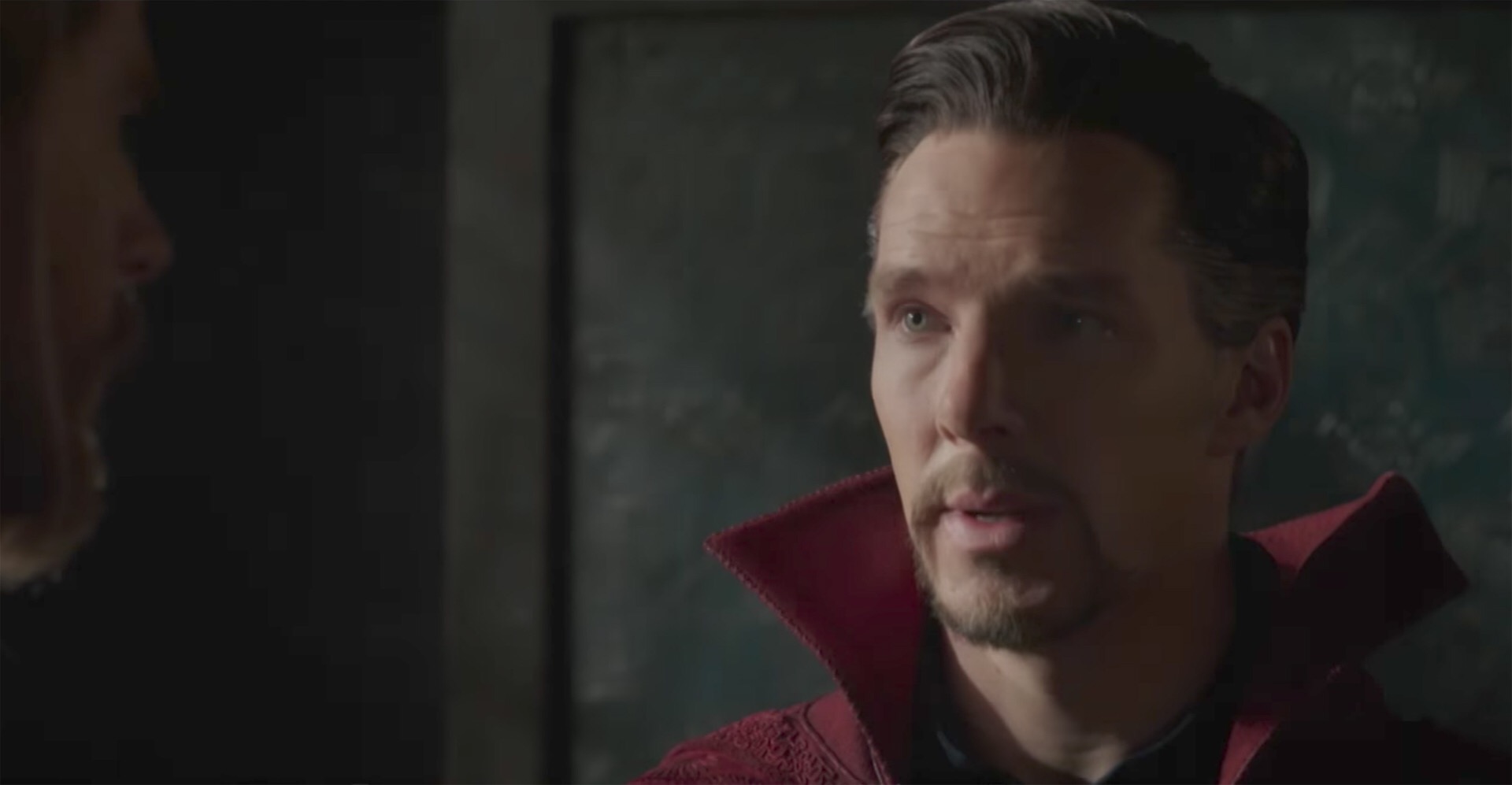 and also the Hulk.

But it also did not feature Natalie Portmans character that was Thor’s love interest in the previous 2 films.

To be honest I wasn’t a huge fan of the Thor series due to the fact that I found the 2 previous films to be quite boring and a little too serious but this third film definitely made up for it.

Thor Ragnarok is about Thor, Loki, the Hulk, and a few other characters coming together to stop the end of Asgard from happening.

This film was actually the funniest of all 3 and I loved every joke that was cracked along the way. This definitely made the film very enjoyable to watch when Thor wasn’t kicking some serious butt.

Overall I did enjoy this movie and it’s definitely one I recommend seeing due to the humor that was involved. So good job Marvel since I was a bit worried about this film due to the previous other 2.

But what did you guys think of this film if you have seen it? Did you enjoy it? Did you like the humor? Do you think it was the best of the 3 films? Comment down below and let me know!

Alright everyone so I’m back with another review on the Manga L DK but this time on volumes 5 & 6. So check out my review and enjoy!!! I post new videos every Monday, Wednesday, & Saturday. Also remember if your enjoying my content be sure to subscribe!!!