As many of you may know I’ve been reading the Itazura Na Kiss and now I have a review on what I think of it so far. I also explain how it is really different from the anime which isn’t a bad thing. So check it out and don’t forget to like, comment, & subscribe!

So I’m sure we all know and have seen anime’s that have the same theme or cliche’ around it but we still enjoy it.
Now what I means why these recurring cliche’s are genres such as action shows that have the recurring theme of a hero that has someone to beat so they have to get stronger to beat that enemy. Then the theme just continues until the show ultimately ends. 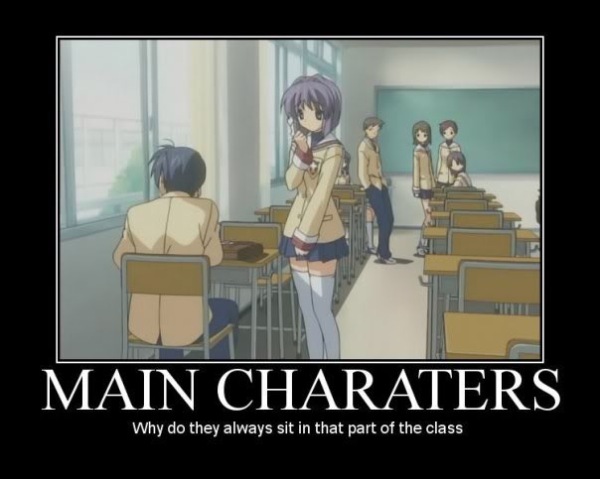 Many times these cliche’s can appear differently but they still have the same ultimate ending. Now the question that I have is what anime cliche’ would you like to see end or changed?

For me I would have to say the romantic comedy genre since even though I do enjoy a good romance anime I would still love to see them genre get a makeover or not be so predictable.

Some shows have changed this genre around and actually did make the show less predictable or took it further than normal. Those shows were Paradise Kiss 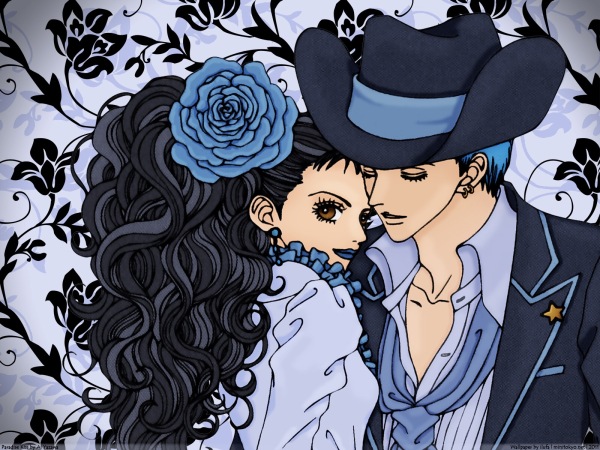 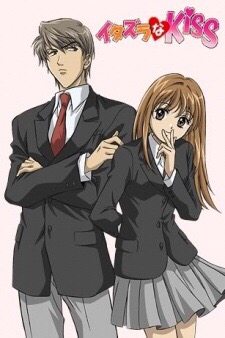 If you haven’t seen them check them out!

But what anime cliche’s do you wish would end or how would you like to see them changed? Like how would it be if the hero actually lost instead of won or if all the characters didn’t survive in the end? Comment down below with your answers I can’t wait to read them!

Since today is my birthday I decided to make this post about my top 5 anime that always put a smile on my face. 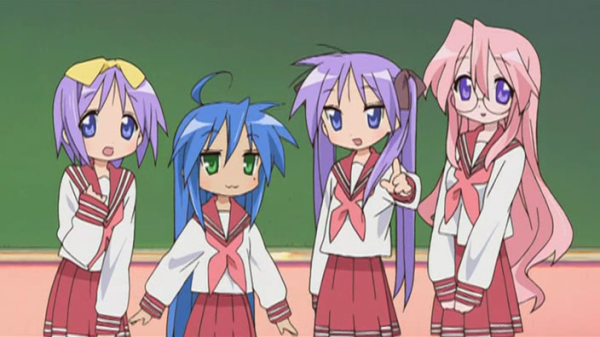 This is one anime that can always make me laugh and also just puts me in a good mood! 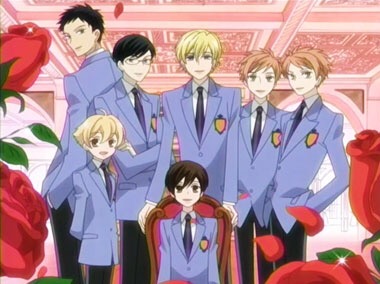 At first I didn’t know what to make of this show but then once I got into it I was hooked!!!

Okay enough said this show is like a combination of Family Guy and South Park so why wouldn’t that make me smile! 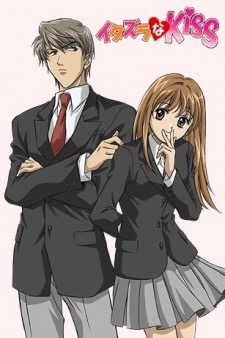 So while this show does have quite a bit of drama it is a very sweet show! Plus I really felt for the female lead in this show. 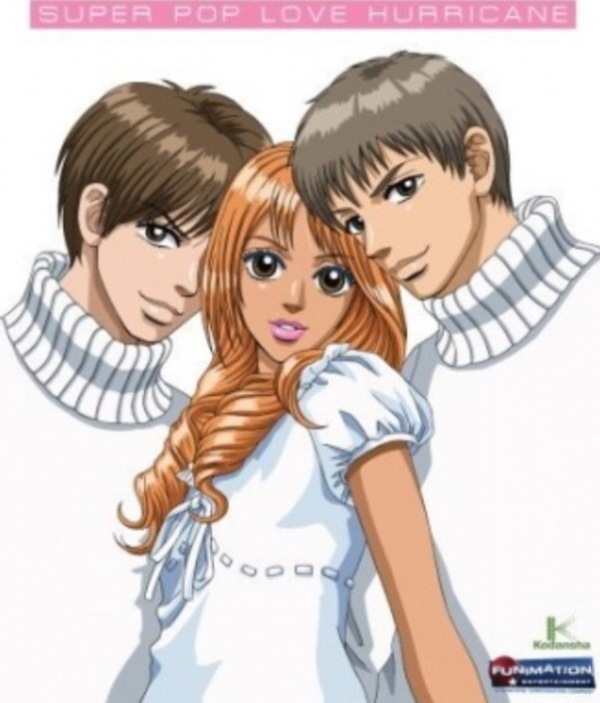 The reason why I really liked Peach Gurk and it made me smile so much is because I really related to Momo. Plus it has a happy ending that made me smile from ear to ear!

So what are your top 5 animes that can out a smile on your face? Comment down below with your answers! I can’t wait to read them!

I know that many of us have enjoyed the romantic anime’s at one time or another or even the action anime’s that have a romance or two going on. But what is your favorite cliche anime love story?

So what I mean by cliche is where the story is so predictable and you know how it’s going to come out but you still love it anyway. There is just something about it that still makes it enjoyable no matter how many times you’ve seen that same underlying romantic plot.

My favorites are generally either the hate that grows to love, the unrequited love that becomes love, or the we are helping each other out but then becomes love. Also there are 3 shows that I love that show this love story perfectly! 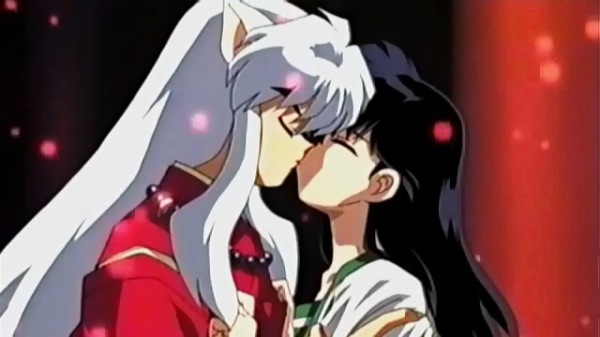 Now I love this anime and it’s a perfect hate to love story. At first Kagome couldn’t stand Inuyasha and the same could be said about Inuyasha. But throughout the series you could see hints that they were starting to like each other and some were more subtle than others. 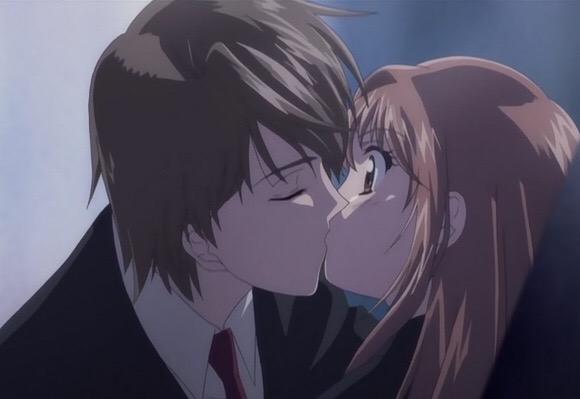 I literally binge watched this anime and stayed up all night watching it but it was worth it. The main character Kotoko is in love with this guy named Irie and at first he really doesn’t like her and shuts down most of her attempts at getting him to like her. But due to circumstances and over time he starts to fall for her. It was just a cute love story that I can watch again and again. 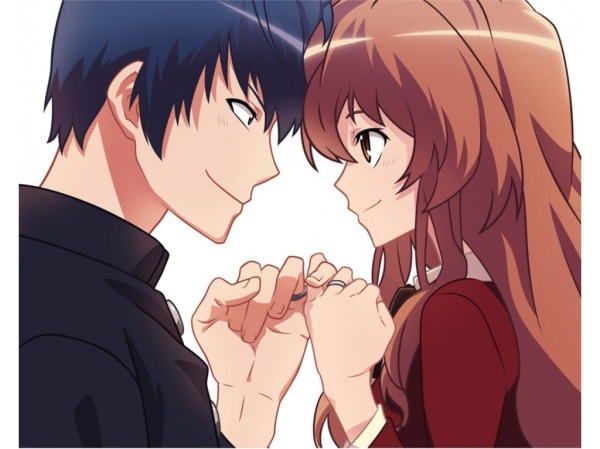 Alright so of course Toradora has that epic kissing scene between the two main characters but still the characters start out trying to use each other to get the person that they were liking. But over time and after spending time with each other they started to like each other.

Even though all these romantic plot lines were predictable it was still really sweet to see your favorite character fall in love with each other.

So what is your favorite cliche anime love story? I would love to know! Join in with the conversation by commenting below!

So this is a topic that I’ve thought about for a while and I was wondering what everyone’s favorite anime love story is. It doesn’t have to be an anime that is completely romance it could be an anime that is mostly action but has an underlying romantic tone to it.

For me I have two favorites! One is a totally romance anime and the other one is mostly action but has romantic moments in it.

The first one is Itazura Na Kiss. I literally stayed up all night to see how this anime ended. Basically it’s about a girl who isn’t all that smart and has a crush on a guy that is very smart and completely out of her league. They end up having to live under the same roof due to an earthquake destroying the house of the girl. Along the way they end up falling in love with each other but the best part is that it shows them getting married and they trials with being married as well as when they end up having a child. It was just a cute love story that I’m still not tired of. 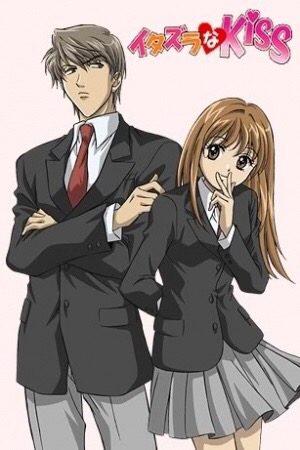 The second love story that I really like is Inuyasha. Surprisingly enough even though there was a lot of action in this anime the love story between Inuyasha and Kagome was one that was wonderful and really fun to see. Also it had its frustrating moments when Inuyasha would do something stupid and make Kagome mad. 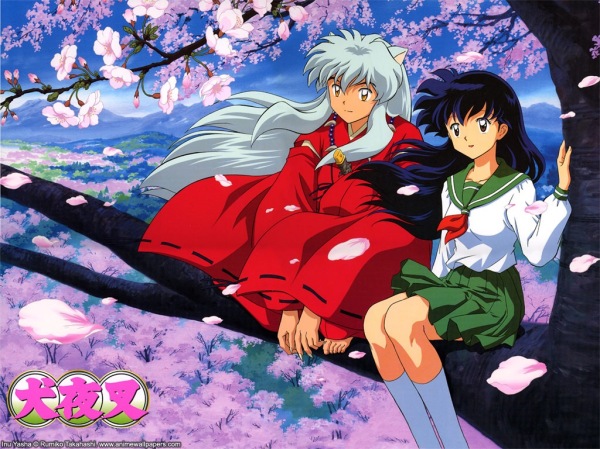 So those are the two anime’s that I absolutely love the romantic story that is involved. So leave you comments below on what is your favorite anime love story.